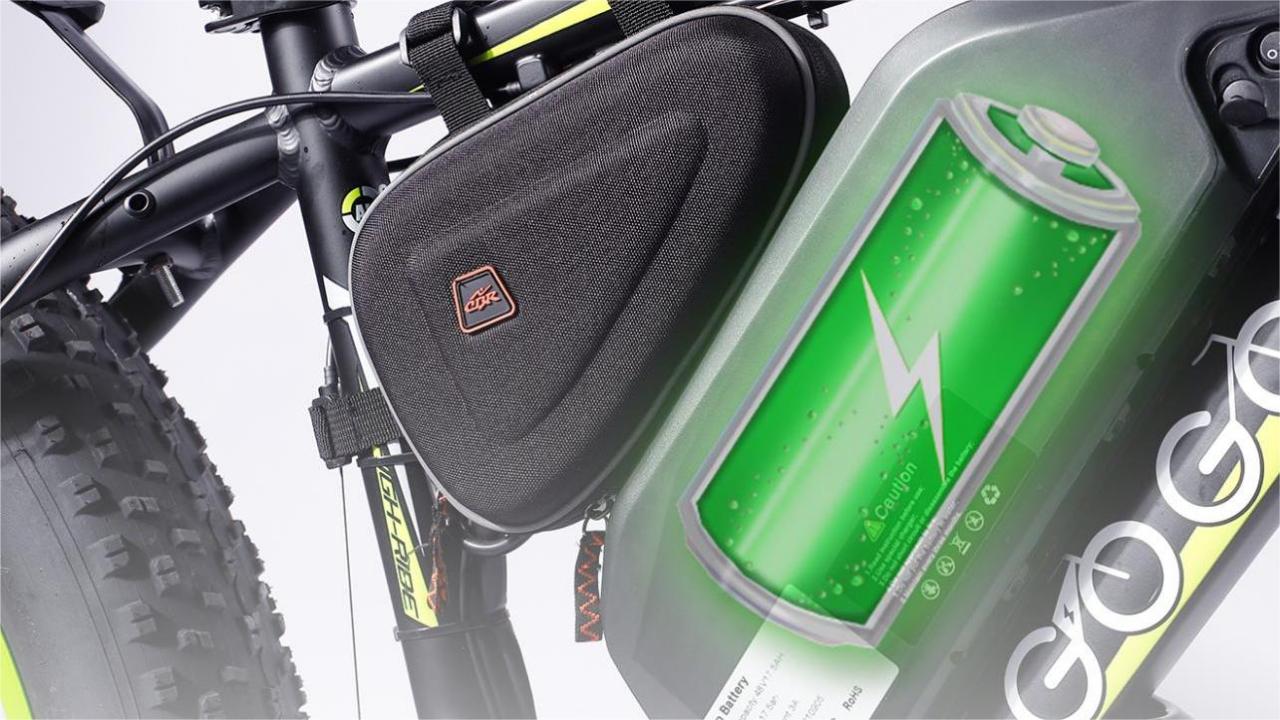 1. Why should I charge the battery before using it for the first time?

A: Although the battery of the electric bicycle is charged when it is first used, it does not mean that it can be used directly. Because all batteries will be shelved for one to two months after leaving the factory. During this time, some reactions will occur inside the battery, consuming part of the electrical energy and thus not reaching the required rated capacity.

2. How to deal with long term unused e-bike batteries?

A: Sometimes, for some reasons, e-bikes are set aside for a long time. In this case, it is advisable to take the battery down and put it in a cool and dry place at the same time. Before placing it, it is best to fully charge the battery and then charge it at least once a month to prevent the e-bike battery from running out of power. And frequent charging can also prevent the aging of the e-bike battery as well as short circuiting and damage to the battery.

3. Is it better to charge frequently or wait for all the electricity to be used up before charging?

A: The less you discharge, the more you charge, which means more cycles, which is harmful to the life of the battery. If you want to use ten years, only eight times a year, then you only need to charge and discharge eighty times, which is good for the battery, but in fact this is not possible, most of the batteries used in more than 300 cycles, so excessive and frequent charging of the battery damage is very large.

In addition, because of the price and technology, many charging devices on the market are mismatched, that is, they cannot be matched with the original battery, so charging will lead to more failures and poor reliability, and excessive frequent charging will reduce the life of the battery. 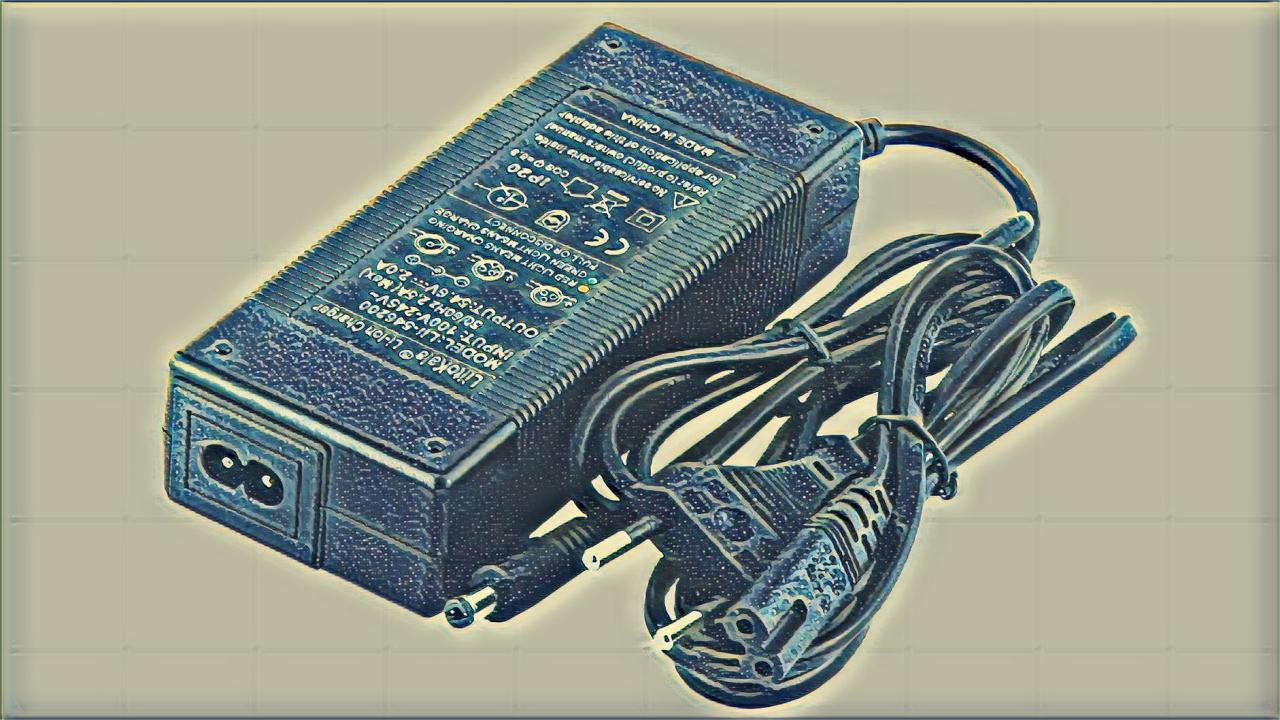 If you encounter some e-bike charger problems, you may want to look at the following DFShop for you 7 electric bicycle charger common failures and solutions, may be helpful to you. For example: indicator light problem, e-bike charger overheating, abnormal 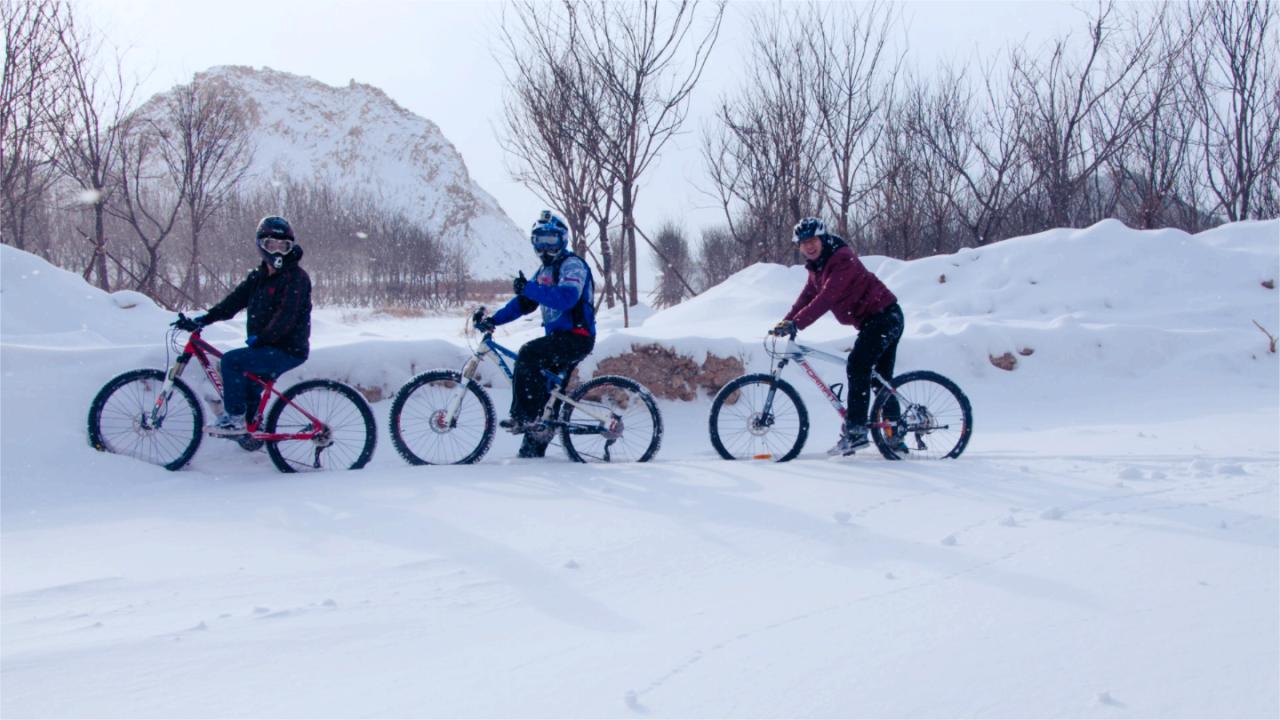 The risk factor of riding on snow and ice is several times higher than usual. DFShop today will talk about the precautions and anti-skid measures for riding bicycles (bicycles and e-bikes) on icy roads, safety is most important! 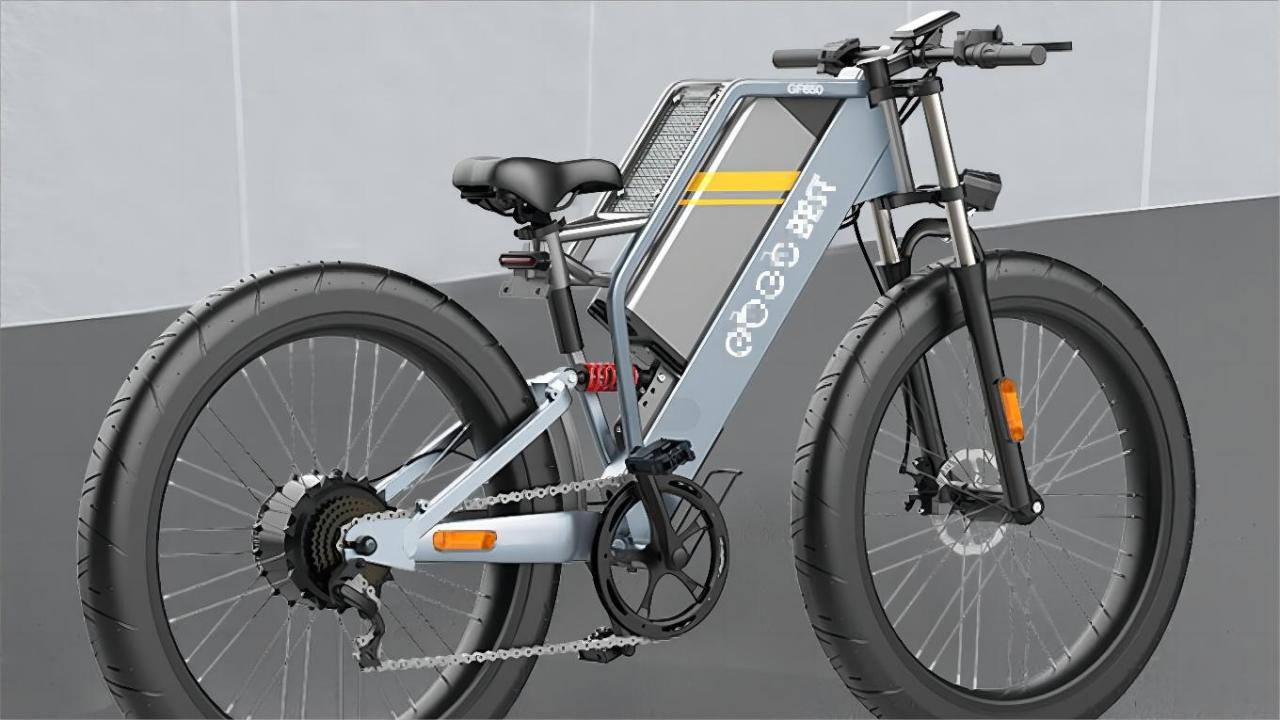 6 Tips for Buying an Electric Bike

Electric bicycle professional service provider DFShop remind you that the purchase of electric bicycles have the following 6 major considerations. 1. Electric bicycle model. 2. Choose a good configuration. 3. The power of the motor is important. 4. Batter